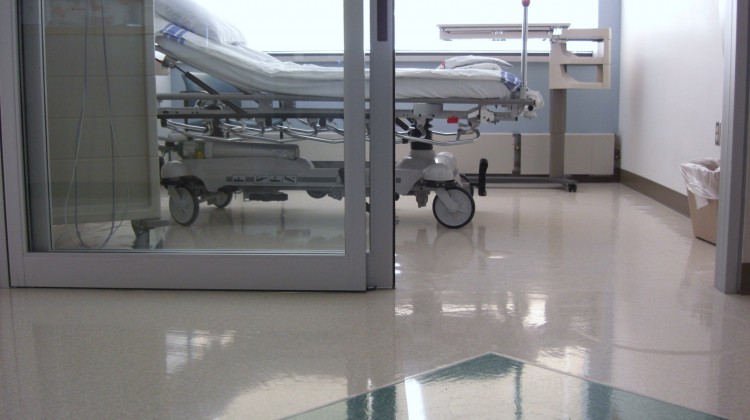 A man from Minden is in critical condition after a head on-collision.

Yesterday morning police were called to Highway 35 near Bethany in the former Manvers township.

A vehicle crossed the centre line and hit another vehicle.

One man was pronounced dead at the scene.

The other man was identified as 38 year old Jay Corby who was sent to Sunnybrook Hospital in Toronto with serious injuries.

Corby’s band, Therapy Seekers says Colby is still in critical condition. Doctors have pronounced him brain dead. But, he has proved them wrong so far. He made it through the night when they said he wouldn’t.