No Charges Laid In Fatal Collision On Highway 11 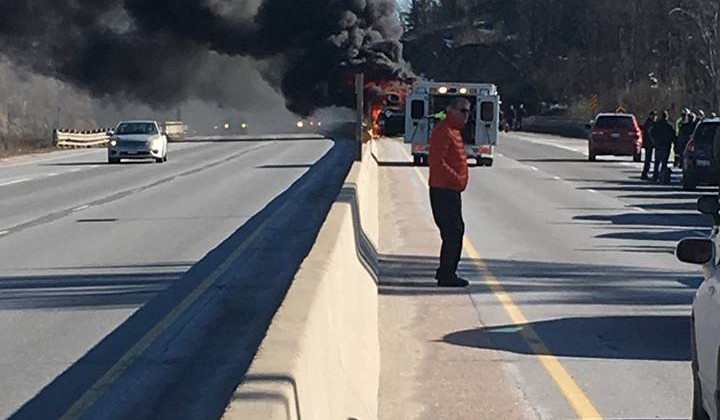 Bracebridge OPP will not be laying charges following a fatal collision on Highway 11 near Severn Bridge.

On April 2nd, police were called to the scene of the collision where two vehicles had caught fire.

The driver of one vehicle was killed, and six people in the other vehicle were injured.

Police are still working on confirming the identity of the dead man through dental records.

Officials believe they will have his identity confirmed this week.