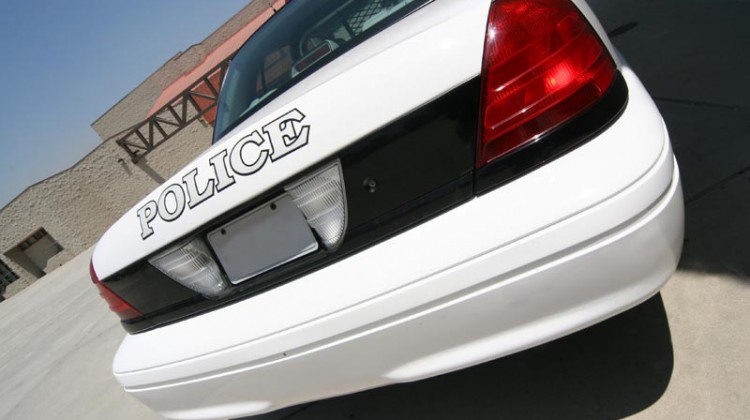 Police have charged a 16-year-old in connection to a robbery in Baysville.

Huntsville OPP says the teen from the Township of Lake of Bays has been charged with robbery and disguise with intent. His name is being withheld under the Youth Criminal Justice Act.

On Monday night, police were called to a business in Baysville where some cash was stolen by a man with a weapon.

The teen was held for a bail hearing and a court date has not been set yet.