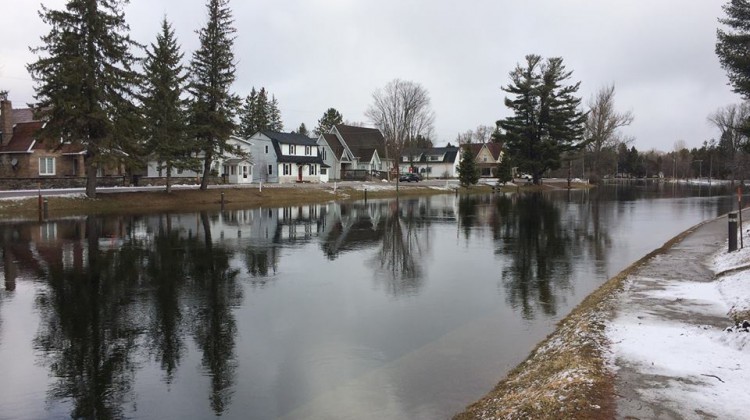 According to a water management technician, not a lot can be done to reduce flooding along the Gull River.

Reeve Brent Devolin says communication is much better now with Parks Canada and the MNRF, than when the flooding happened in 2013.

Councillor Pam Sayne says homes were still flooded this spring even with the improved communication.

Colin Clarke says some areas are built on a natural flood plain, and there isn’t anything they can do.