A near municipality is under a fire ban 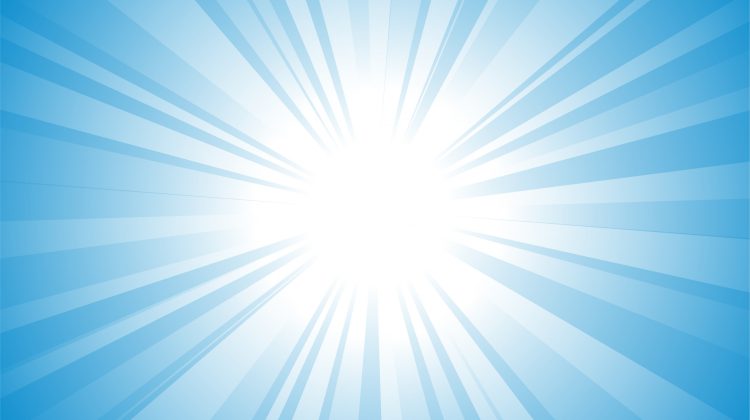 A total fire ban is now in effect in North Hastings.

Fire Chief Pat Hoover says the ban is in effect for Bancroft, Hastings Highlands, Faraday, Wollaston, Tudor and Cashel, Carlow Mayo and Limerick, and explains what it means.

Hoover says anyone caught violating the ban could face fines and charges, and would have to pay the cost of the fire department being sent out.

The ban will be in effect until significant rainfall is reviewed by the North Hastings Fire Service.