A Fire in Algonquin Park continues to burn 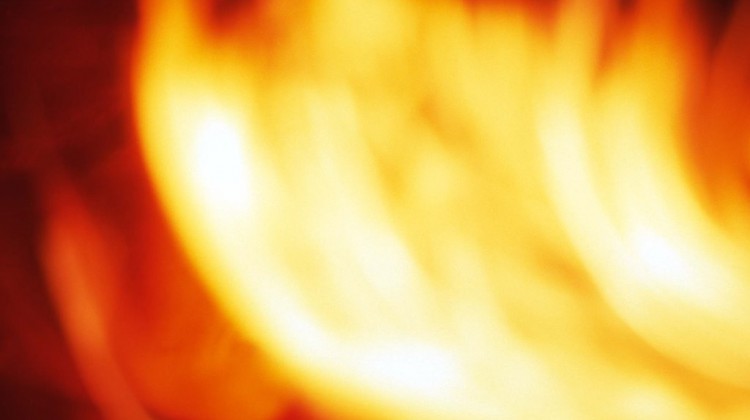 Photo Credit: Supplied
Only one of yesterday’s two fires is still burning in Algonquin Park and it has kept an uncontrolled status today.
The fire in the eastern end of the park continues to burn and has now expanded to 30 total hectares.
The MNRF says both fires were caused by people and began sometime on August 9th.
Fire Information Officer Shane McCool says evacuations have taken place on 12 campsites so far.
He says six crews and a helicopter are being used to control the blaze around the Cascades, Opalescent and Brigham lakes.
The MNRF is advising boaters that if water bombers end up making runs in local waterways to give them a wide birth to perform their scoops.
McCoolsays there are also other units, including the water bombers, currently on standby in Haliburton should they be needed.
Smoke may be also be drifting into Barry’s Bay and Aylen Lake while crews battle the fires.
Fire bans still remain in effect for Haliburton County.