EQAO Will Score Some OSSLT Tests After Cyberattack 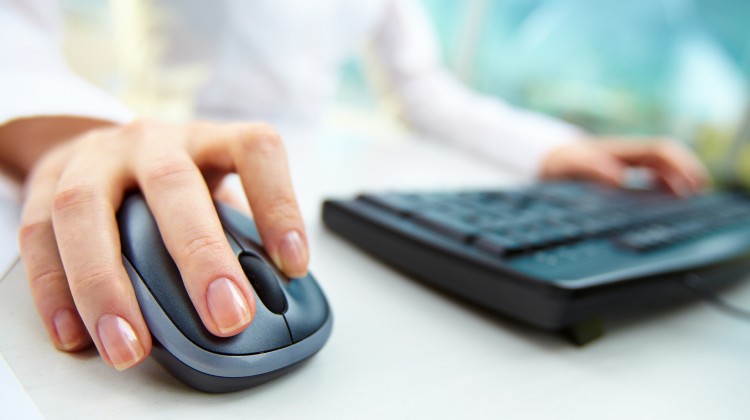 EQAO has made a decision on whether to score and report the OSSLT results after a cyberattack.

On October 20th, the grade ten students in Haliburton Highlands Secondary School did the Ontario Secondary School Literacy Test. The test was written on paper in the past, but this year, it was done online.

EQAO Director Richard Jones says the decision whether to score and report results is being made in the best interests of students. Also, the ability to ensure the data received through the system are accurate and complete.

Jones says they will be able to score and report some students who completed sessions one and two. Students who were not able to access the testing site, and who did not have the opportunity to complete the test will still be considered first-time eligible for the regularly scheduled OSSLT in March 2017.

The results from the October 20th test will be sent to our local high school this January.