The Search Continues at Awenda Park for Missing Woman 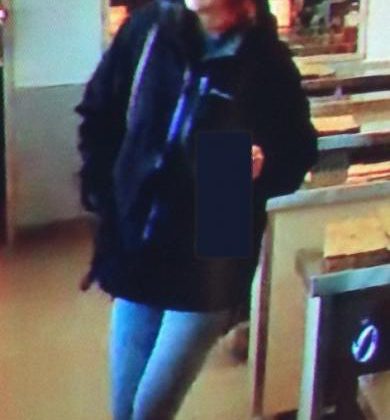 The search for a missing 26-year-old is entering into its third day at the Awenda Provincial Park.

Eva Rozitis was reported missing on Monday to the Midland Police Service, who later found her red Toyota Yaris in Awenda’s parking lot. Police say a couple of other cars were parked nearby. Anyone who was parked in the Trail centre or Amphitheatre parking lot the morning of November 14th is asked to call the police.

Police are concerned for Rozitis’ well being, as she is required to take daily medication.

Rozitis is described as Caucasian, around 5’10” with a slim build, blonde hair, and blue eyes. She was wearing a dark coloured outer shell jacket, yoga pants, black and purple coloured hiking boots, and a purple and black backpack.

The Southern Georgian Bay OPP is now involved in the search, along with a helicopter, and marine unit. A trained search-and-rescue team is also helping to look for Rozitis.