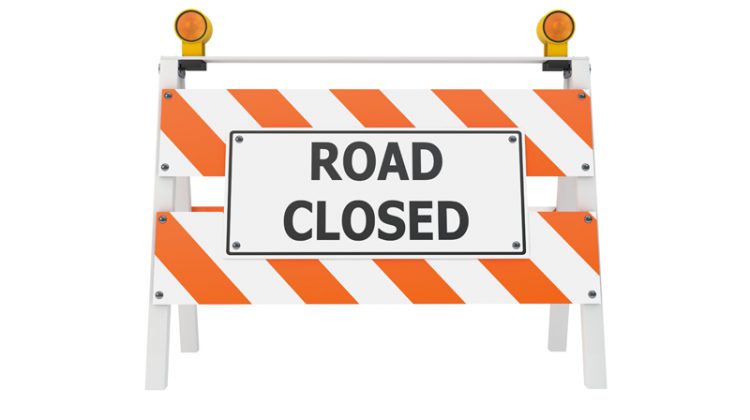 Drivers who use Horseshoe Lake Road will have to take a different route starting next Monday.

Beginning December 12th, the road in Minden Hills will be closed near Horseshoe Lake Dam to replace it. The closure will last until the end of February 2017, but the work will continue until the summer.

Members of the Trent-Severn Waterway say access will be restricted during the construction above and below the dam, but access to the rest of the river won’t be.

Officials say the project shouldn’t have an impact on water levels. The dam was built in the late 1900’s. In June 2015, Trent-Severn Waterway announced they would be improving the physical condition and stability of the dam.

To keep up-to-date on the project visit this website.