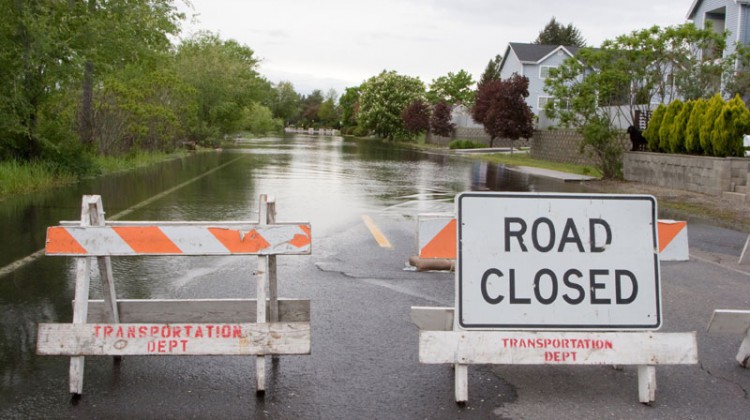 With these temperatures fluctuating between warm and cold, Coulson says the snow pack should continue to melt slowly, which will give the rivers and lakes a chance to keep up. However, he says there might be some concern for flooding once April hits and the thermometer starts to rise much higher.