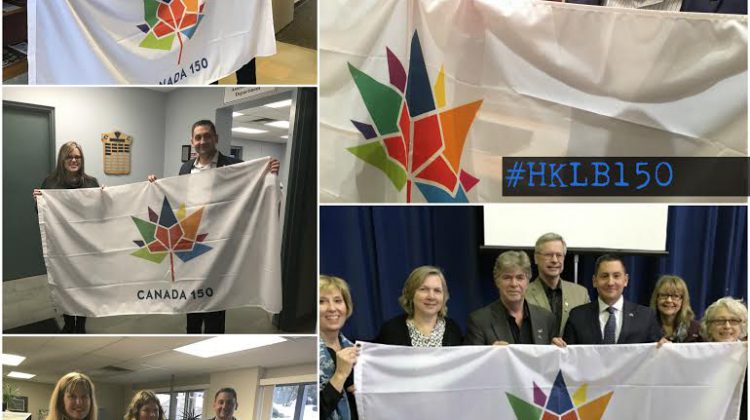 Photo: Supplied by the office of Jamie Schmale.

Some deserving Haliburton residents could be on the receiving end of a Canada 150 Awards. Haliburton-Kawartha Lakes-Brock MP Jamie Schmale is now taking applications for the awards, which are to honour local residents who have made contributions to the community.

The federal government has issued commemorative medals in the past on milestone years, the first of which was in 1867. However, that’s not happening this year and Schmale says it’s an important tradition to carry on.

There are 15 different categories; including culture and heritage, educators, and good neighbours. Nomination forms can be found on Schmale’s website. Two letters of reference and a sponsor are needed for each application.