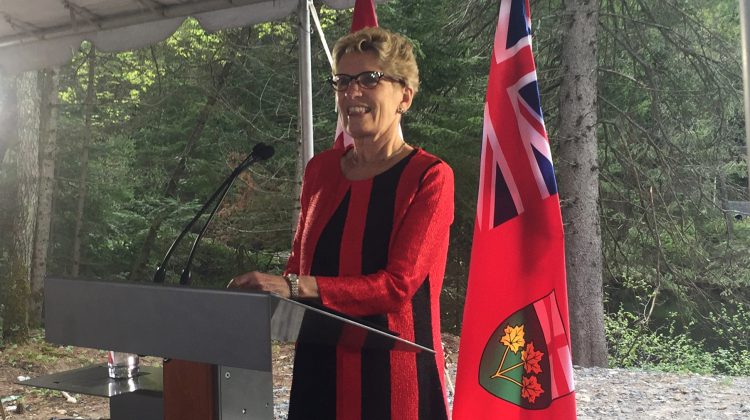 Premier Kathleen Wynne says help is on the way for those facing high Hydro bills in Cottage Country.

Wynne was in Bracebridge on Friday to re-announce funding for a local bridge, where she also spoke about climbing Hydro rates.

She says the promised cuts are on the way for everyone in the district.

Wynne also adds the hydro bill slash could be even higher for rural residents in our region.

However, Parry Sound-Muskoka MPP Norm Miller says this 25 per cent cut isn’t addressing the root of the problem.

He says the Wynne government is just planning to get through to the next election, and this rate reduction will just mean paying more in interest over a longer period of time.

He also says the cuts mean the province will be paying around 40-billion dollars in interest over the next 30 years to finance the subsidy. 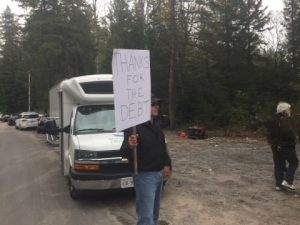