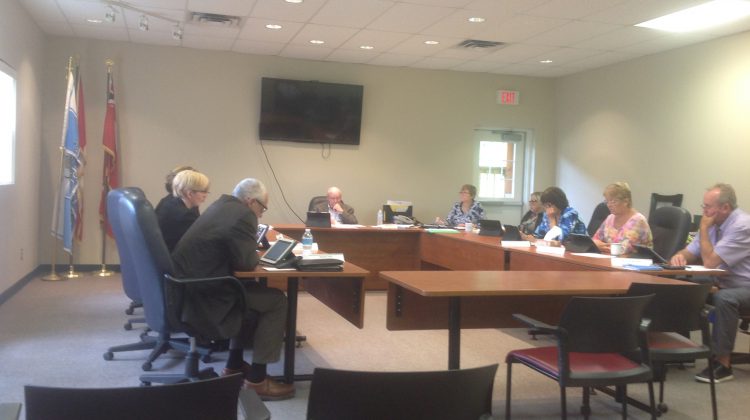 Three washouts in Dysart this year are stretching the municipal budget.

At a recent public meeting, council decided to defer the resurfacing of Indian Point Road until next year.

The $99,650 that was to be spent on Indian Point Road will instead go towards repairing damage from the washouts on West Shore Road, and Moose Lake Road.

Reeve Murray Fearrey says the municipality will surpass the emergency washout budget of $156,500.

Fearrey says there were only two options to deal with the municipality going past its washout budget.

A washout happens when the soil below a road’s service erodes, usually due to rain.