Drone use over Algonquin Park isn’t banned, but is heavily regulated 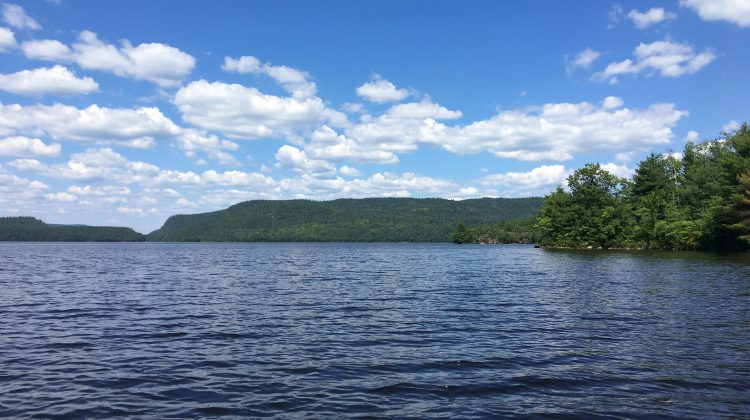 You need to know the rules before going for that aerial shot of Algonquin Park. This comes from park officials as they are seeing an increase in the use of drones on the grounds. Assistant Superintendent Rick Stronks says if you’re not familiar with the provincial regulations for drones, you probably shouldn’t try flying one over the park.

While flyovers aren’t banned, landing any aircraft in the park is under the Provincial Parks and Conservation Act. Stronks says the Act is in place to protect wildlife and park visitors from noisy aircraft.

If someone is caught using a drone in the park, they could be fined depending on which provincial rules they’re breaking. You can find all the details on the aircraft regulations over Algonquin Park here.

(With files from: James Bowler)