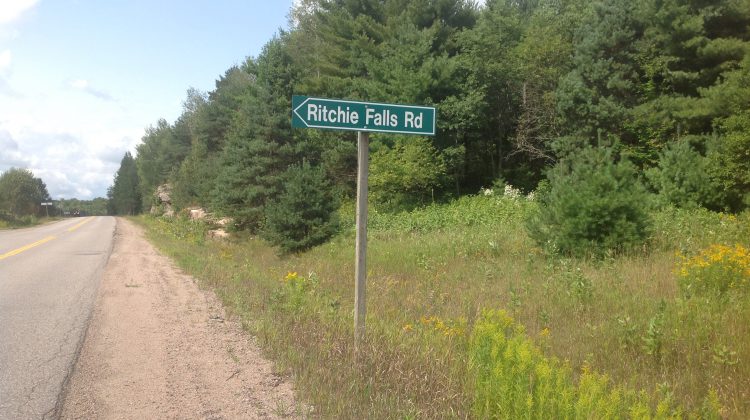 Minden Hills council awarded the contract at yesterday’s council meeting for just over $477,000.

The bridges will be closed for a few weeks so roughly two kilometres of the Haliburton Rail Trail will be used as a detour.

In an e-mail to the My Haliburton Now newsroom, Minden Roads Superintendent Travis Wilson says the work will be complete by December 22nd the latest

Wilson also mentions Ritchie Falls Road will be re-opened to traffic well before then.

Rehab work for the Soyer Lake Road is also included in the contract.