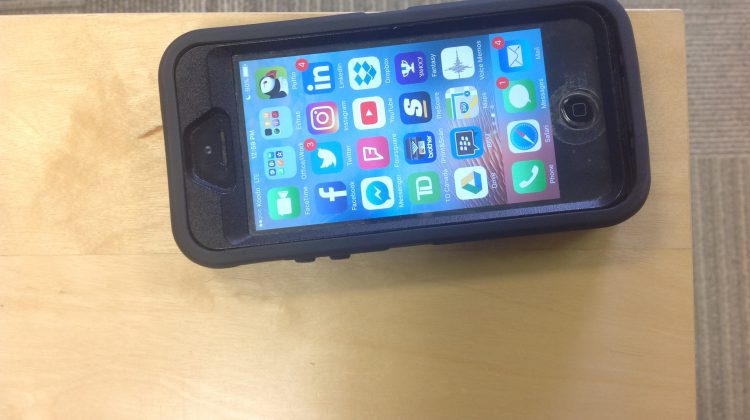 Algonquin Highlands Mayor Carol Moffatt says she is expecting some residents will be upset.

The Eastern Ontario Regional Network is working to close mobile broadband gaps across the region and will need to build towers to do that.

Moffatt says the township’s goal is to close the gaps while keeping environmental disturbance at a minimum.

Part of E.O.R.N’s mission is to create a Public Safety Broadcast Network, which would be used by only first responders.

Moffatt says having a dedicated communications network for police, fire and ambulance services is very important.

According to E.O.R.N. Co-Lead Jim Pine, the total cost of the project is around $300 million.

Pine is hoping for approval from Ottawa and Queen’s Park before the end of the year.