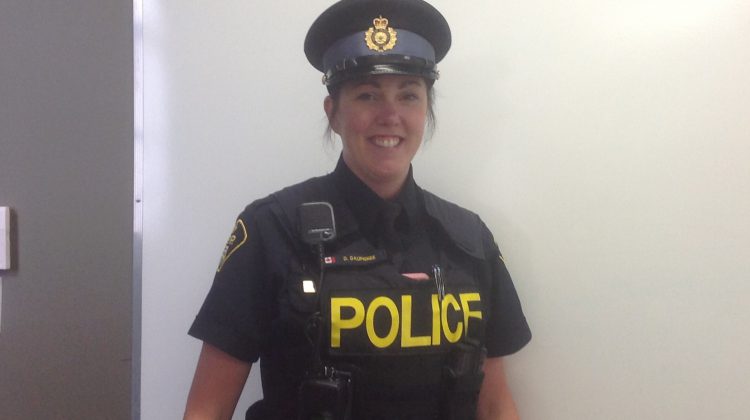 The Haliburton Highlands O.P.P. is asking the public to think twice when posting on social media.

The detachment is referring to a six-vehicle collision on Highway 401 near Chatham this summer.

While on the scene, officers from the Chatham-Kent detachment noticed people slowing down to take photos of the situation, and an officer noticed a driver who said he was streaming the scene live.

Haliburton Highlands Community Safety Officer Dianna Dauphinee says if you ever think of wanting to record an accident, ask yourself the following question.

Dauphinee also recommends not slowing down to watch a collision scene.

Dauphinee adds in the case of the Chatham scene, people were taking photos and videos of the scene before offers could identify the people involved in the crash.