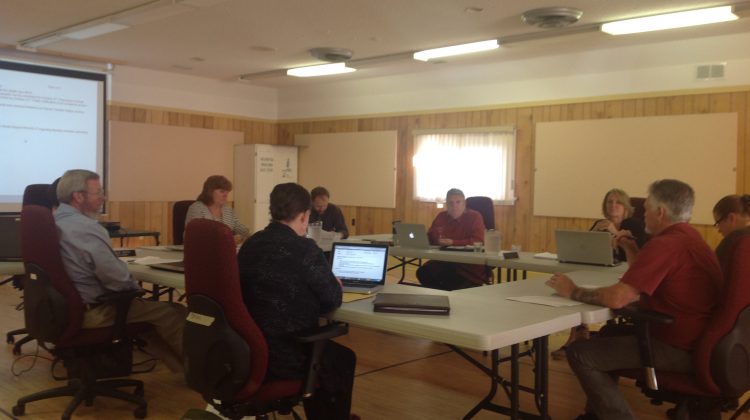 The province’s proposed increase to the minimum wage could impact landfill services in Algonquin Highlands.

The township currently pays just over $153,000 to a contactor to staff the landfills.

According to a report presented to council, the contractor is asking for a three per cent increase on a new deal, as well as an increase based on the minimum wage jumping to $14 an hour by January 1st.

According to the report, the total increase means the township would have to pay more than $31,000 a year on a new deal.

If the minimum wage were to not go up, the increase to the township would be under $5,000.