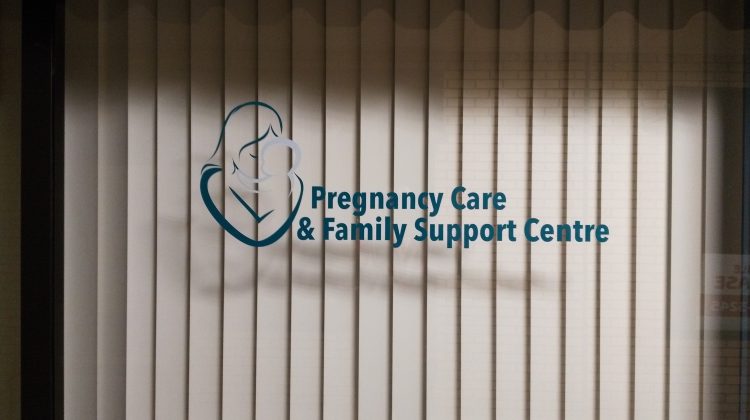 Photo: Supplied by The Pregnancy Care and Family Support Centre

The Pregnancy Care and Family Support Centre has an extra $10,000 to work with.

The centre received the grant from the Jericho Foundation, which is a charitable organization based in Markham.

Pregnancy Centre Executive Director Julie Goodwin says she is not entirely sure what the money will be used for.

Goodwin says the centre gets on average just under 400 client visits a year and it relies 100 per cent on donations since the organization receives no government support.

Goodwin also says the centre will have fundraisers on December eighth and 15th in Downtown Haliburton.

The centre’s mission is to provide support to mothers of unplanned pregnancies.