Family of missing man still hopeful he will come home 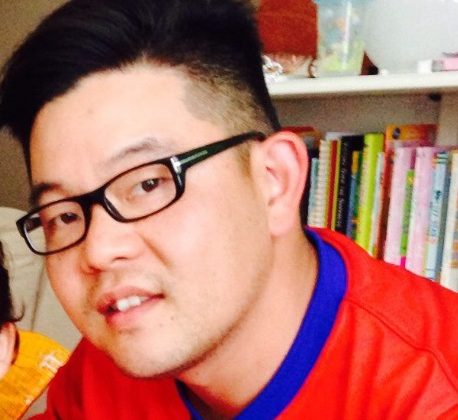 A Toronto-area family is still hopeful their husband and father will return home safe. In October, 38-year-old Eugene Kim went missing after he was last seen buying a camping permit in Algonquin Park. According to family, Kim had dropped his kids off at school in Markham and was expected to go to work. His wife later found out from police he had travelled to North Bay and then to the park. His family recently wrote on the Facebook Page “Help us find Eugene Kim” they are feeling stuck in limbo and are hoping he will return home safely. York Regional Police and the OPP have been working together to investigate Kim’s disappearance. Anyone with information on Kim’s whereabouts is asked to call police or Crime Stoppers.