Minden mayor and council not happy about increase taxes; say it’s the cost of doing business 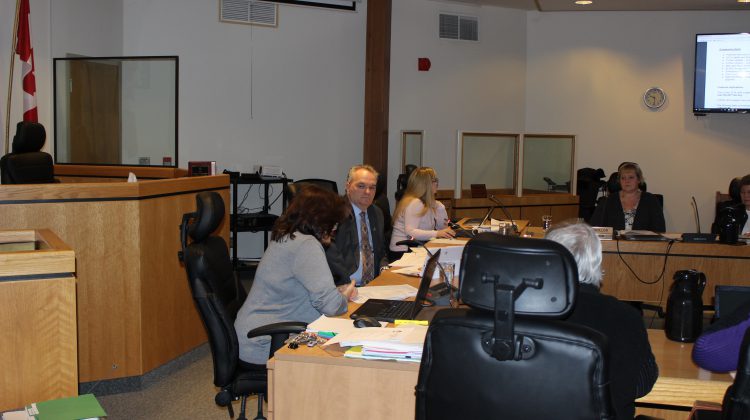 The Mayor of Minden Hills says he and council aren’t thrilled about increasing taxes.

Brent Devolin says the township is considering a tax increase he expects will be in the eight per cent range.

That comes out to approximately an extra 20 cents on your tax bill per $1,000 of value.

Devolin says the weather has had an effect on Minden’s roads.

The amount of the increase discussed in council chambers last week was 8.73 per cent, and 4.07 of that would be for roads maintenance.

Devolin adds he and the rest of council realize the increase is the cost of doing business.

Council also discussed using reserves to help soften the tax bump but ultimately decided against that.

The budget is expected to be finalized and approved by council by mid-March.