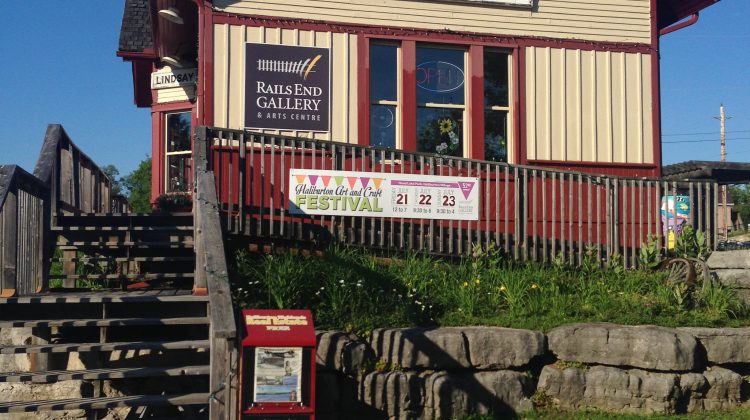 The Rails End Gallery is asking the Municipality of Dysart et al for $51,000 this year.

According to Mayor Murray Fearrey, Dysart has been funding the gallery to the tune of $50,000 a year for the last eight years.

Fearrey says council needs to review the request as part of budget discussions but expects a favourable outcome for the gallery.

According to a report shown to Dysart council on Monday, the gallery says over 9,000 people visited the studio on York Street in 2017

Fearrey also says the request of $1,000 for the Haliburton Drumfest is something new.

The gallery says the first Drumfest in 2016 attracted 50 people to Head Lake Park, but attendance spiked to 500 last year.

Rails End goes on to say that without the funding from Dysart, the gallery would likely cease to exist.