The OPP wants parents to be more aware of your child’s online activities. 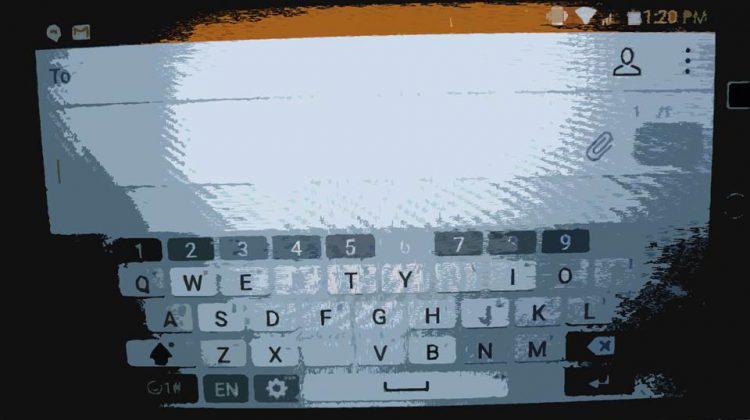 Police are raising awareness about the dangers of cybercrimes involving kids by asking parents to be bold. Detective Sergeant Terry Paddon says it’s important to know exactly what your kids do online.

Paddon says online predators slowly build trust with these kids, which can lead to inappropriate and illegal activities.

According to a recent study by MediaSmarts, kids are also falling victim to crimes like blackmail because of sexting. The organization surveyed Canadian teens last fall and found four out of 10 had sent a sext. Nearly half of those teens admitted their intimate message or picture was shared without their consent. Officials say teens sending sexts can also be blackmailed into sending more pictures.

To help offer more education, the OPP has officially partnered with the Canadian Centre for Child Protection. The two organizations have worked together for over a decade, but Paddon says the official partnership makes it easier for the OPP to educate parents.

C3P also offers a tipline for anyone who may suspect their child or a friend’s kid is being targeted by an online predator. If you’d like to read more about how to protect your kids online you can go to the C3P website.