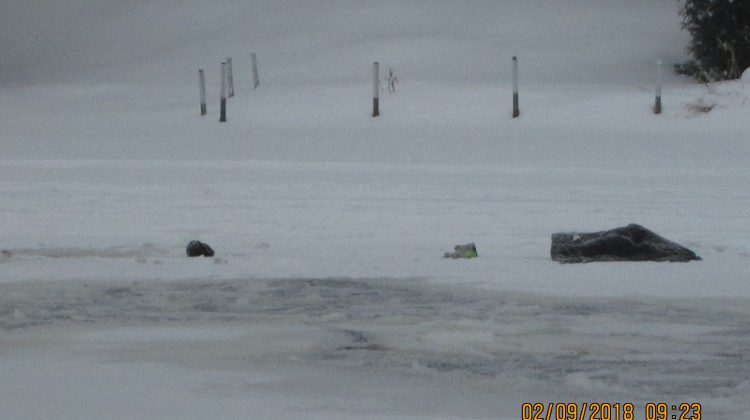 Four men are in stable condition after going through the ice along Birch Narrows this morning.

The Haliburton Fire Department got to the scene just before 4:00.

According to Fire Chief Mike Isles, two of the men were able to pull themselves out of the water while the other two needed the help of the firefighters.

The two men who needed assistance were taken to the hospital

Isles says it was an A.T.V. that went through the ice between Kashagawigmog Lake and Grass Lake.

He also recommends if you are unfamiliar with a lake, you should avoid it.