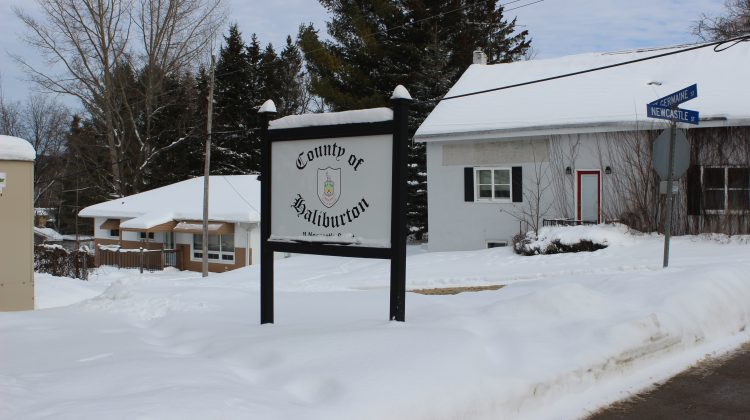 Haliburton County won’t be getting help from the province to repair a century old bridge.

C.A.O. Mike Rutter tells the My Haliburton Now newsroom he was informed yesterday that the county’s request under the Ontario Community Infrastructure Fund was denied.

The county had an engineering assessment done on the Hawk Lake Bridge last year and applied for O.C.I.F. funding in September.

The bridge is a one-lane steel structure and according to the engineers, it is nearing the end of its life and is currently under a load restriction.

Former Warden Brent Devolin said in September that the county would need to hear back from the province before making any decisions on the next steps.

The county was asking for $1.7 million.

County council will meet next week.