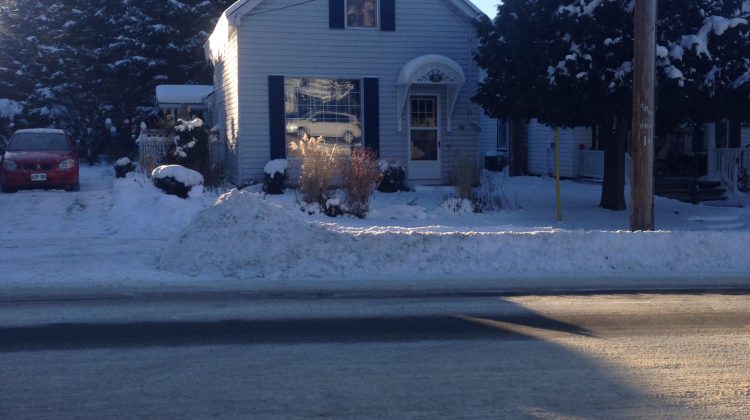 Haliburton County Council is learning the financial effects homelessness has on the area.

Kawartha Lakes, Haliburton Housing Corporation Manager Hope Lee had an update for council on a survey conducted in 2016.

That survey tracked 136 people in the county and Kawartha Lakes who identified themselves as homeless.

Lee says quite a few of those people now have a place to live.

According to the survey, the cost in healthcare in 2016 for those people being homeless is just under $785,000.

That’s in terms of: transport via ambulance, emergency room visits and hospitalisation.

Lee adds the goal is to show the province there is reduced healthcare costs when more people have stable housing.

Lee also says approximately 800 individuals and families in the county are looking for a place to call home.