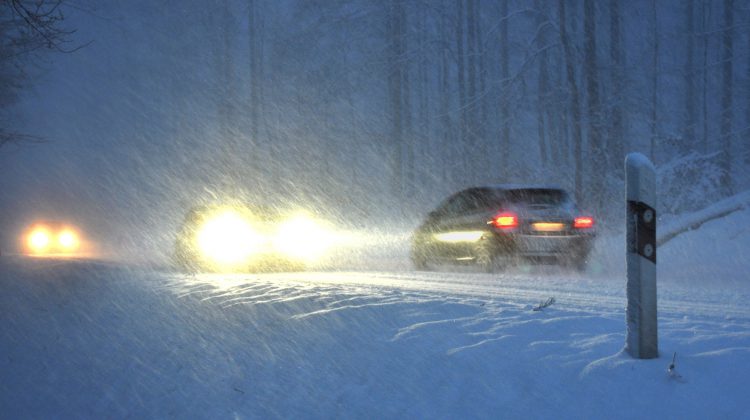 The OPP is applauding a federal move to combat phantom vehicles on Haliburton roads.

A phantom vehicle is a car or truck that doesn’t have headlights on at in low light or at night. Transport Canada is forcing automakers to make sure all vehicles sold after 2021 have devices like daytime lights and headlights that turn on automatically.

OPP Constable Samantha Bigley says this is a great move to crack down on the regular issue in the county.

Bigley says until the new standards are in place drivers are still responsible. She says headlights need to be turned on a few hours before the sun sets. Headlights should also be activated in heavy snow or rainfall.

Transport Canada is also asking for more technology that can help drivers see at night but won’t blind oncoming vehicles.