Sculptures will be in Downtown Haliburton this summer 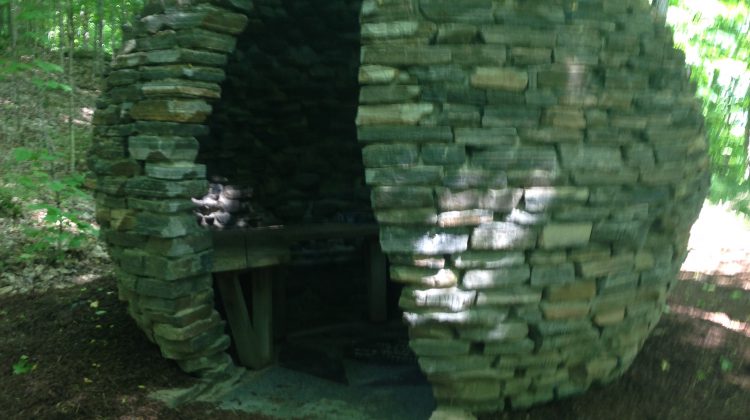 Blake says he got the idea from the town of Elora, Ontario, which displays sculptures for six months in the downtown core over the summer months.

Blake says he isn’t sure where the perspective sculptures would be displayed but hopes to have five for the first year of this initiative from June until October. Blake stresses none of the sculptures in the forest will be moved. He says he will be reaching out to artists, who would be responsible for their art. Blake and Schell both say there will be no cost to local businesses.

The Haliburton Sculpture Forest, created in 2001, is home to 35 sculptures.