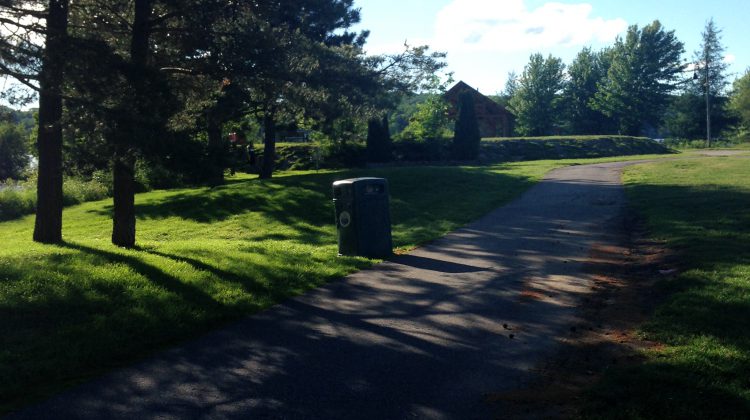 Dysart et al needs one volunteer that will make a summer musical competition a reality. The municipality is considering having a summer Battle of the Bands outdoors in August. Dysart Recreation and Programs Coordinator Andrea Mueller says since the February event at the A.J. Larue Arena, she has had many inquiries about having a competition in the summer. Mueller says the financial support and venue is there for a show but need a volunteer to coordinate the event.

Mueller adds if the summer Battle of the Bands goes ahead, it would be part of the Haliburton Rotary Carnival in August at Head Lake Park.

Mueller first mentioned the idea of a summer show to Dysart Council in February after the February Battle of the Bands brought in approximately $2,500 towards a new concrete skate park by the arena. Mueller says future musical competitions could be used to raise funds for future recreation initiatives. Anyone interested in volunteering to coordinate the event can call Andrea Mueller at 705-457-1740, ext. 35.