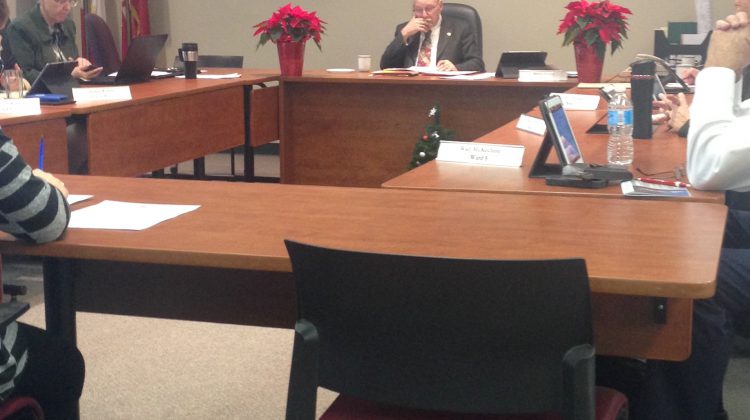 Dysart et al could have more space to dispose of septic waste. Total Site Services, which operates an approximately 10-acre lagoon close to Paradise Lake, is taking steps to expand the site to just under 25 acres. The current site is used to spread septage pumped from tanks of properties in the county. The company’s proposal for expansion also includes four sewage waste lagoons.

Dysart Mayor Murray Fearrey says an expanded waste disposal site will be good for the municipality and the whole county.

Council unanimously approved the contractor’s request to have the land rezoned from general rural use to industrial disposal use. The zoning change is contingent on approval from the Ministry of the Environment and Climate Change, which has the final word on approving the lagoons. However, before the proposal can go ahead, residents will have their chance to share their thoughts with the municipality at a public meeting. However, the time for that meeting has not been established yet. You can see a copy of the zoning application here.