County to track speed of drivers on County Road 21 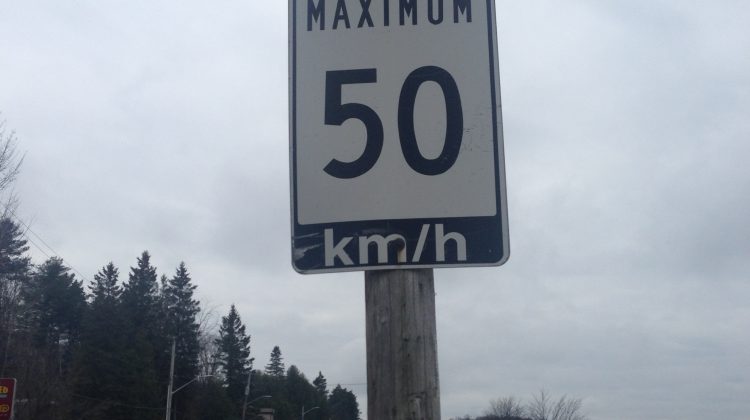 Haliburton County wants to know how fast you drive on its roads.Public Works Director Craig Douglas says the county is purchasing a radar speed sign, which will display a driver’s speed as they approach it. Douglas also says it’s a portable sign that can be used on different routes, but to start, it will be placed on County Road 21, towards Haliburton, near Peninsula Road.

County Councillor Murray Fearrey says it’s a good idea to set up the sign where the speed limit changes from 80 kilometres an hour to 50.

According to Douglas, the sign will track how many vehicles pass it as well as speeds and send the data to a county computer. Douglas adds the sign will be set up later this spring. The cost of the sign is approximately $41,000 and is included in the budget.