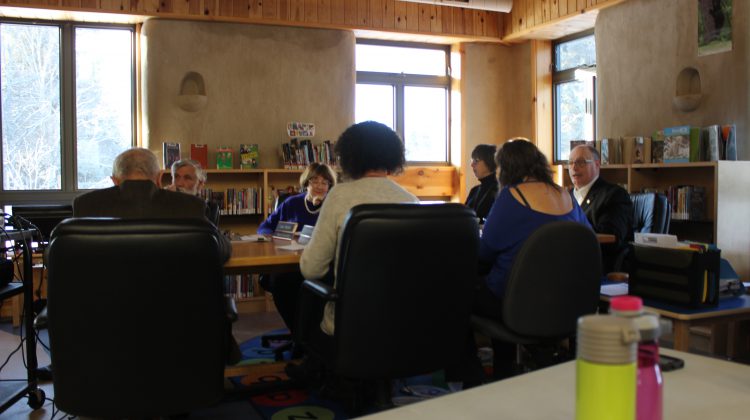 Highlands East’s septic re-inspection program is resulting in some updated systems. Of the 903 systems inspected last year 96 were considered a moderate risk, while 110 were either high risk, or very high risk. According to Chief Building Official Laurie Devolin, letters were sent to property owners outlining which deficiencies need to be fixed.

Devolin says 25 high and very high-risk septics, as well as 65 moderate risk ones, are now in compliance. However, Devolin’s report also says that 85 letters were sent to homeowners needing to update their systems, or there could be legal action.