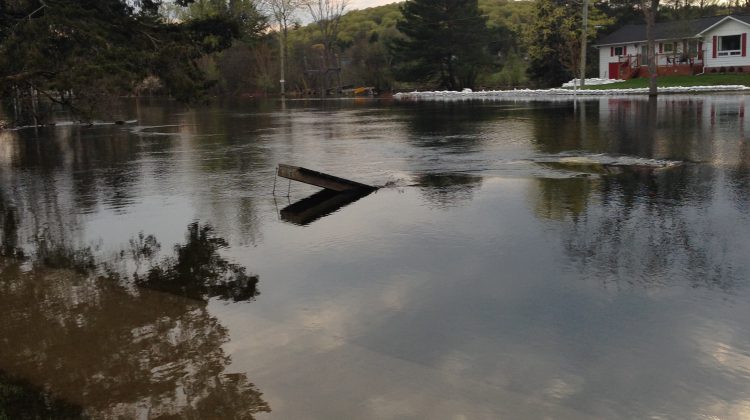 The Mayor of Minden Hills says this has been a less stressful year for the township. Brent Devolin says he remembers last year’s spring flood like it was yesterday.

Rising water levels in the Gull River from the spring melt and heavy rainfall caused mass flooding, which forced Minden to declare a state of emergency. There is no flood warning in the township this spring, with water levels in the river considerably lower this year, but Devolin says last year’s emergency situation is still ingrained in his mind.

He adds that there was a lot of stress on everyone in Minden last May.

The Red Cross was called in to help assist flood victims. Devolin also says one positive aspect of the flood was how the community came together to help each other in a time of need.