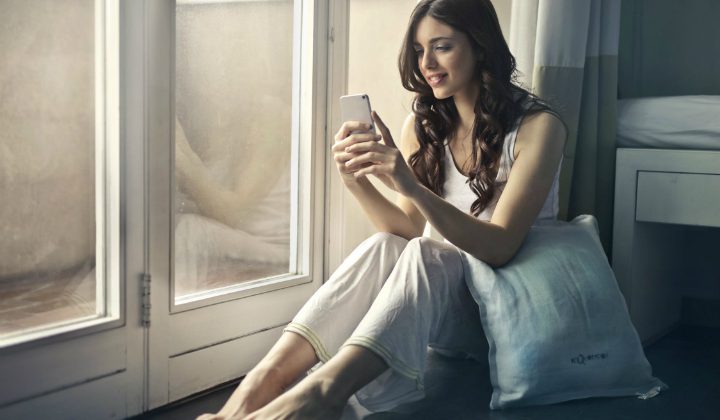 The announcement by Premier Doug Ford that the Cap and Trade program is being shut down means that anyone who has an approved Green Energy plan renovation needs to get it done prior to the October 19th deadline this fall, or risk losing thousands in rebate dollars for things like high-efficiency furnaces and windows. For Gary Dam of Windmill Window Installers in Huntsville, he says he will have to cancel about ten projects and that adds up to real money:

While he was never a fan of the program under the Liberals, people were buying into it and there would have been a noticeable recovery of savings with warmer homes in winter and cooler temperatures in summer. Now, according to Dam, if a project does go through, it is for lower cost windows with less insulation qualities.

The more frustrating part for Dam was the amount of paperwork required by companies to be accepted as Green On suppliers. Now that the work is done he will have to simply let a bunch of orders go, to the tune of nearly $50,000.00:

Politically, he admits locally he voted for long-time MPP and member of the ruling Progressive Conservatives Norm Miller, and for a simple reason:

While he is not happy the program has been axed, Dam does feel that over time Ontario taxpayers will save money with the cancellation of Cap and Trade, which Ford estimates to be $2 Billion annually:

“Ford committed that his government will honour arrangements where contracts have already been signed and orders have already been made, such as energy efficient insulation and window retrofits,” says a recent release from the Premier’s website.