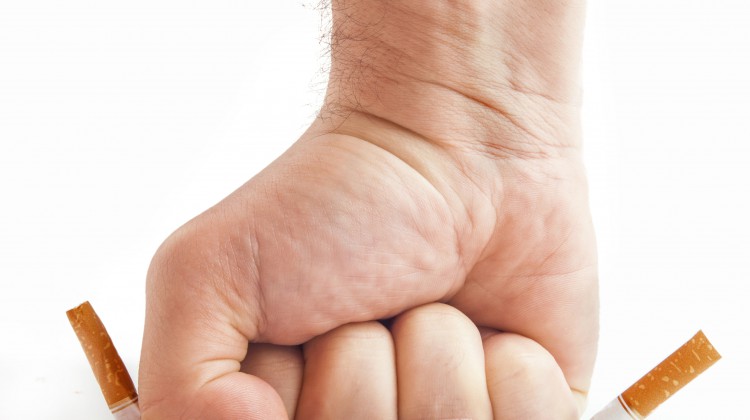 A recent fire caused by a stray cigarette butt comes with more warnings from fire officials.

McDougall Fire Chief Brian Leduc is asking locals to keep cigarette butts in the ashtrays after a blaze broke out last night in Nobel. Leduc says the cause of the fire was quite obvious.

The fire was quickly spotted and put out before it could cause serious damage.

Leduc says with drier than usual conditions in the area, both visitors and locals should always keep fire safety in mind. The fire danger rating is set to extreme in cottage country, which means no fires of any kind are allowed.