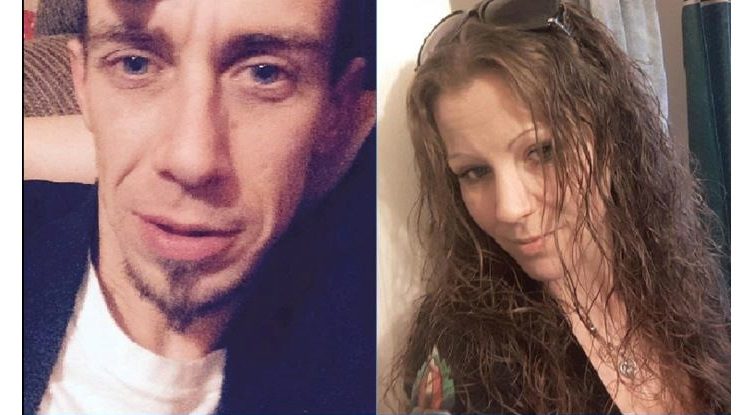 Three people have been charged in connection with a double murder.

They’re Jesse James Wallace, Lindsay Elisabeth Luise Ainsworth, and Alexis Adele Yorke. All three are from St. Catharines and are in their late 30s.

Back on January 21st, Haliburton Highlands OPP responded to a call of human remains found along Glamor Lake Road in Highlands East Township. They were later identified as Deidra Ann Smith, 35, and Ghislain (Justin) Robichaud, 34, both from St. Catharines as well.