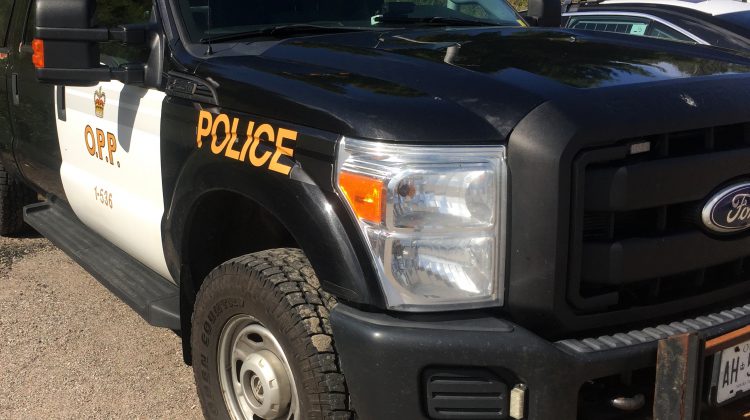 Statistics from this past holiday weekend have been totaled and they tell a grim tale.

The Ontario Provincial Police (OPP) dealt with a tragic Civic Day Long Weekend with two children among the six people who died on OPP-patrolled roads.

It was the highest number of fatal road deaths since the 2011 August long weekend.

In all the OPP laid 8,566 traffic-related charges. Over 5,000 were for speeding with 136 falling into the stunt driving category, with speeds in excess of 50 km over the posted limit.