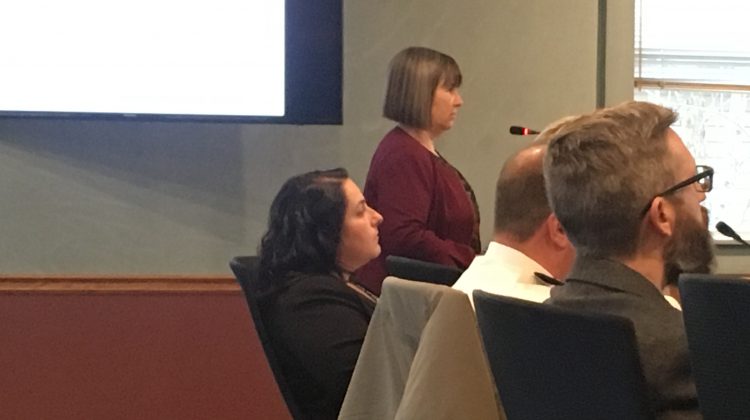 The Kawartha Lakes Housing Corporation has gotten approval for a rental housing building in Minden Hills.

KLH has been working with Haliburton County to address the on-going need for housing in both regions. The housing corporation met with the Haliburton County Council today to ask for $252,000 for the second phase of a 21 unit building in Minden Hills. The council voted to approve the funding in principle, adding that it will be talked about in the 2019 budget deliberations.

Minden Hills newly re-elected Mayor, Brent Devolin, says that although the housing is being built in Minden, this is not just a Minden issue. He added that an effective model needs to be created for similar projects to be done in areas like Algonquin Highlands.

Mike Rutter, the CAO of Haliburton County, says that the county has money in the yearly budget for housing initiatives, but adds that it will need to be adjusted to fit this project since there is currently only $75,000 allocated.

If all goes as planned they will get the building permit by March 2019, with residents moving in April 2020.