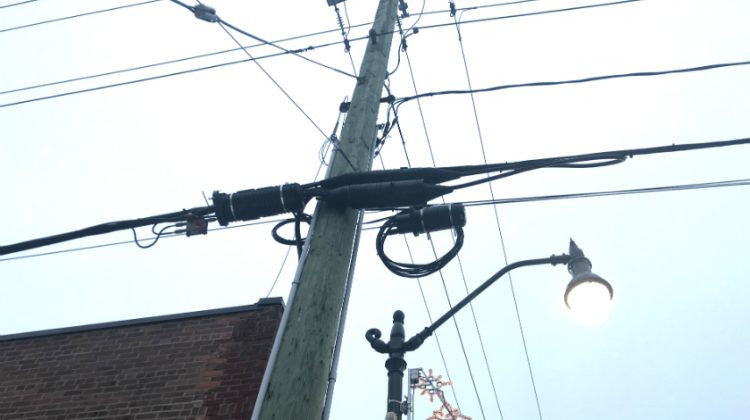 A potential strike by Ontario Power Generation could put the province’s power at risk.

The Independent Electrical System Operators issued a statement today casting doubt on the reliability of the power grid should a strike occur.

The IESO says in a release, “The shutdown of OPG’s nuclear and hydroelectric facilities could occur in approximately three weeks. At that point, Ontario would not have the generation needed to meet consumer demand and customers would begin losing power.”

OPG’s 6000 unionized workers went out of contract in March and have been negotiating for a new deal ever since. As of today, the Power Workers Union is in an official strike position.

Ontario Premier Doug Ford says he will legislate the OPG employees back to work if he has to.

The release went on to note that the IESO would, “take every action available to delay and mitigate the impact.  Planned generator outages will be deferred, operating reserves will be utilized, and there will be increased use of the gas fleet and energy imports from our neighbours. However, these actions will not be enough to prevent significant losses of power.”

The IESO says it is monitoring the situation and will provide an update if conditions change.