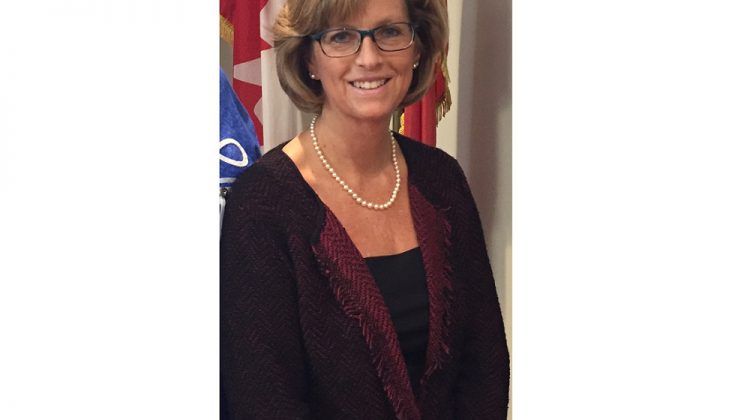 The decision to exclude municipalities with less than 50,000 residents is causing some conversation in the county.

Dysart et al’s Mayor Andrea Roberts did not mince her words when talking about the Alcohol and Gaming Commission’s decision to only allow municipalities with 50,000 or more in population to enter the lottery for the first 25 cannabis retail licences in Ontario. Roberts spoke with My Haliburton now.com about the news and she says it is unfair and adds “it has been really frustrating that the Ontario government has rolled this out.”

Roberts goes on to say she felt this has been a moving target for the Ontario government and “they have changed the rules as they go along.” She also says the province should have sat in a room and discussed what the plan was before starting the process of allowing cannabis sales. Mayor Roberts tells My Haliburton Now.com The information about the process to get licenses has been perpetually changing, she says the Friday prior to Dysart council voting whether or not to opt-in they received the notice that there would only be 25 licences for all of Ontario.

Roberts pointed out that in rural communities like Dysart et al, there are a lot of people that do not drive and many do not want to use their credit card to purchase cannabis for fear of retribution and judgement. “So in rural Ontario, we are going to get penalized yet again'” says Mayor Roberts, who goes on to explain the closest communities with the minimum population requirement is Lindsay or Peterborough which is an hour or more drive for most.

“We know those 25 licences are going to be an economic gold mine right? because it’s limited supply and demand,” which she says “we’ve heard the demand is there.” This is the first rollout explains Roberts who says ” however, we are going to put pressure on our MPP and working towards making sure that in the next rollout Haliburton County has an opportunity.”

The recently elected mayor goes on to say “we shouldn’t be penalized because of our small population. The licences should be based on merit, and location and all different qualifications not just a population base as far as I’m concerned.”