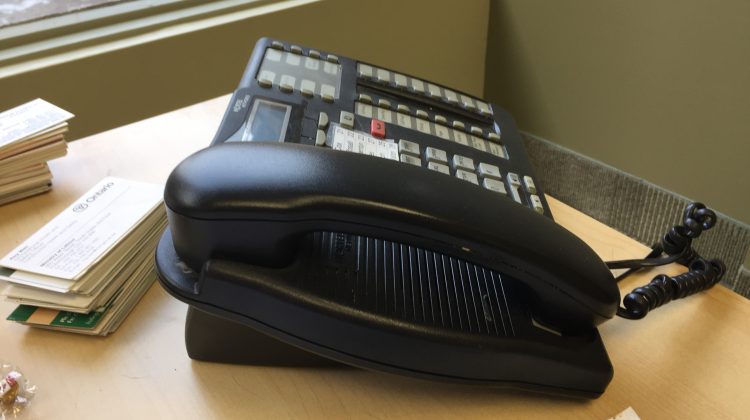 Highlands East is trying to inform the public of scams going across the country.

Last week, My Haliburton Now.com reported that a scam had made its way to the area where people received a call suggesting that they had won a car and millions of dollars but the winnings were being held at the border until taxes were paid to the person on the phone.

Today, the Municipality of Highlands East is providing as much information as possible on the known scams that are attempted across the country and more locally in Haliburton County. According to the information provided by the RCMP through the municipality, there is a number of different scams that create a sense of urgency by suggesting that you owe thousands in taxes to the Canada Revenue Agency.

The RCMP says the scams tend to be different but create an urgent scenario that requires action immediately. RCMP officials say that the scammers might say that if you don’t pay them the police are going to arrest you, or the CRA has filed a lawsuit against you. As well they might suggest that there is a warrant for your arrest and the only way to stop it is to pay them.

According to the federal police agency, sometimes the CRA scams will be through email. Some of the email scams will ask you to follow a link to collect your income tax refund or to update your banking information because of discrepancies.

To protect yourself and your loved ones, the municipality and the police urge people to remember the Canada Revenue Agency would not take e-transfers or any form of online currency like bitcoin or pre-paid credit cards. The RCMP says CRA would, however, accept debit, credit, or PayPal. Another thing to watch for is aggressive language or threats, a scammer will insist that it needs to be paid right now and suggest if you don’t pay them the police will be sent to your home. In terms of protecting your information online, the police remind people that CRA would not text you asking for information changes, nor would they ask you to follow a link to update that information.