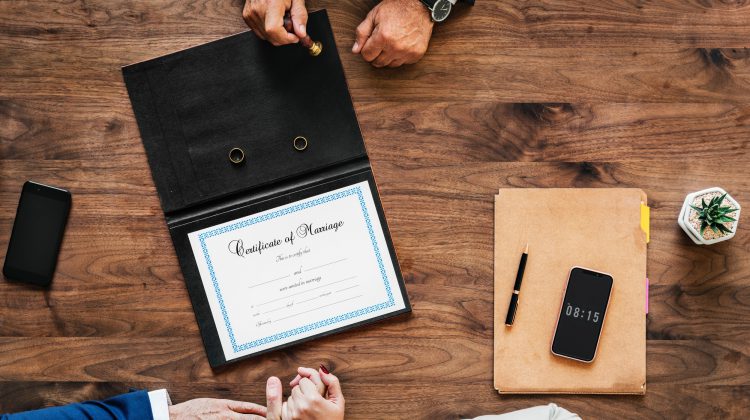 Anyone planning a wedding might want to consider Highlands East as the venue.

It looks as though, Highlands East is becoming a wedding destination for a different reason than you might think. Clerk Robin Rogers met with council this week to pitch the idea of the municipality offering, not just wedding certificates but also the performance of ceremonies by appointed municipal staff.

Rogers came to council with three different options for them to consider, the first being, only allow the performance of the wedding but do not offer the certificate. The second being, offer both, and the third was to offer neither.

Mayor Dave Burton and Councillor Suzanne Partridge both voiced their support for option two. Partridge emphasized the potential draw for tourists that would now be able to get married in the area they regular.

Rogers explained that as the clerk, she has the ability to delegate who does the solemnization, and suggested that council bring forth a bylaw to delegate that authority to Nancy Wright-Laking, who had experience with weddings in the past.

After some discussion, council voted unanimously to move forward with option two.