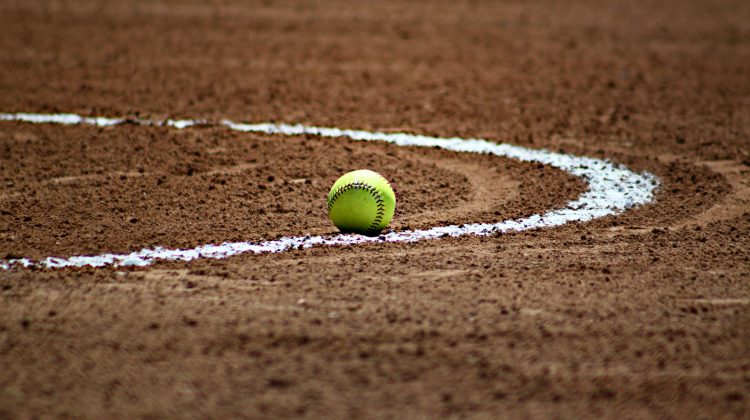 Something that happened at a charity baseball game could cost a woman over one million dollars.

The details are still coming in, but MyHaliburtonNow.com can confirm that a local is being sued for $1.3 million stemming from some kind of injury at a baseball game.

MyHaliburtonNow.com reached out to the person named in the suit after hearing a rumour that she had been handed the lawsuit. Although she did not disclose any information, per her attorney’s advice, she did confirm that earlier this month she was served with the lawsuit.

Through efforts to track down the person on the other end of the lawsuit, MyHaliburtonNow.com was able to learn that a person had been competing in a charity tournament raising money for Craig Smith who had been seriously injured after falling from a building.

The details of the incident are unknown but, the person filed the lawsuit against her who was involved in organizing the event. 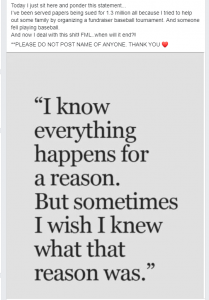 After getting served with the legal documents, Hamilton took to Facebook announcing the lawsuit was given. As of the writing of this, she had 171 comments offering support for her. Some suggesting that an injury sustained during sports is the individual’s fault, not the organizers. Others simply offered condolences and suggested that it would all work out.

MyHaliburtonNow.com will continually update this as information becomes available.