Late bus to return to the high school next week 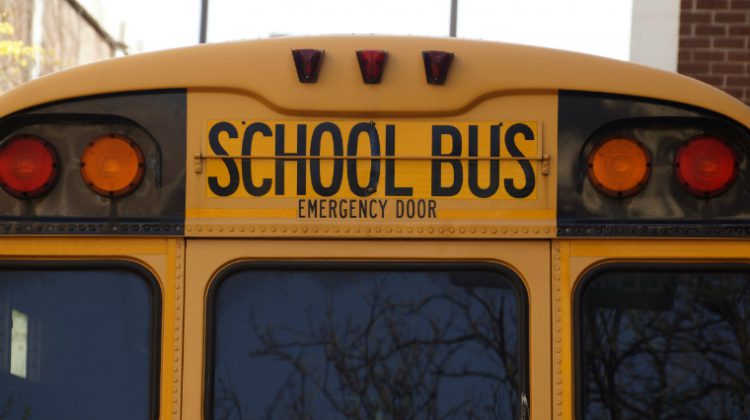 Students can get a late lift around the county starting next week.

Haliburton Highlands Secondary School announced today that starting on Tuesday, they will be offering a late bus. According to the school, the late bus will run Tuesdays, Wednesdays and Thursdays.

Students are encouraged to make use of the bus, which leaves the athletic complex at 5:30pm. The late bus is expected to run from the high school to the Youth Hub, then in West Guilford, Carnarvon and Minden.

The Haliburton County Youth Hub had taken to social media sharing excitement over that news saying “we have teamed up with the late bus from the high school to help with rides…” the Facebook post goes on to say ” programming on Thursday evenings will now run from 3:30-5:30 to ensure that everyone can get a ride.”

The late bus was cancelled back November, Chris Boulay, the school’s principal said in an interview after the cancellation came down to a lack of funding, they were part of a Trillium Lakelands District School Board initiative that lasted from September to November.

Boulay’s initial response to the cancellation can be found by clicking here.