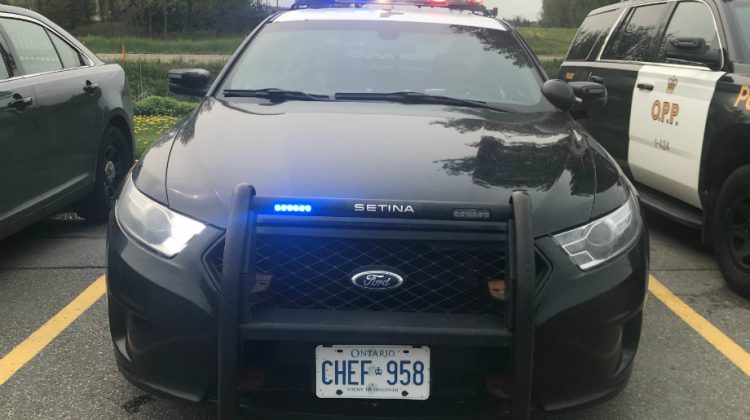 HIGHLANDS EAST, ON – A large amount of drugs were seized in a raid at a Highlands East residence.

Police found fentanyl, heroin, crystal methamphetamine and cocaine with a street value of $4700.

Also recovered were tools and other items stolen from a business in Bancroft.

Three people were arrested at the house and charged with a variety of drug-related offences.

Vanessa Cowan, aged 37, of Highlands East, Derek Yantha, 34, of Highlands East and Gordon Lyons, a 54-year-old from the Town of Bancroft have all been charged with possession for the purposes of trafficking of fentanyl, heroin, crystal methamphetamine and cocaine as well as a possession of stolen goods charge.