Murder victim’s daughter says he was a kind, giving man 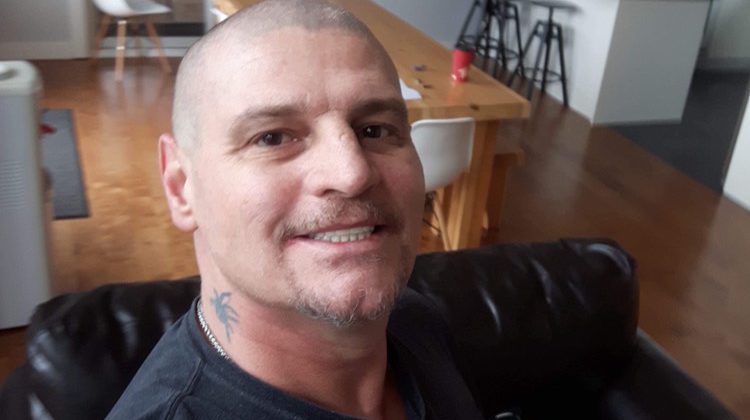 Robert James Brown is shown in a photo supplied by his family. They said he was a loving family man loved by kids and grandkids.

HALIBURTON, ON – The daughter of a murder victim is remembering him as a kind person.

“A little numb still”, that is how Tabatha Brown described how she felt, just over a week removed from her father’s death.

Brown spoke with MyHaliburtonNow.com about her dad, Robert Brown who was the victim of a homicide Wednesday of last week.

She says her dad has eight children, four of whom were sticking together and helping each other cope. The other four, Brown says haven’t been located so she was not even sure if they know what has happened. She said that the four kids that do know are all taking it poorly.

According to Brown, her dad was a kind, caring soul. She describes how he was community oriented saying that he drove an elderly woman to and from work. She said, “very nice, very kind, very thoughtful.”

Describing how she and her siblings are feeling, Brown said, “we’re shocked. Like it threw us all through a complete loop…” She went on to say “we’re more just trying to cope.”

Brown explained that she did not know the accused personally, but she says that her father lived with the man. She said, “this is the first I’ve heard of him.”

When asked what she would like the world to remember about her dad, Brown says “He always tried to help people, so I just want people to remember that. I want people to know that he always went out of his way to do things for other people.”

Norman Hart, a 33-year-old from Haliburton, is accused in the homicide of Robert Brown.