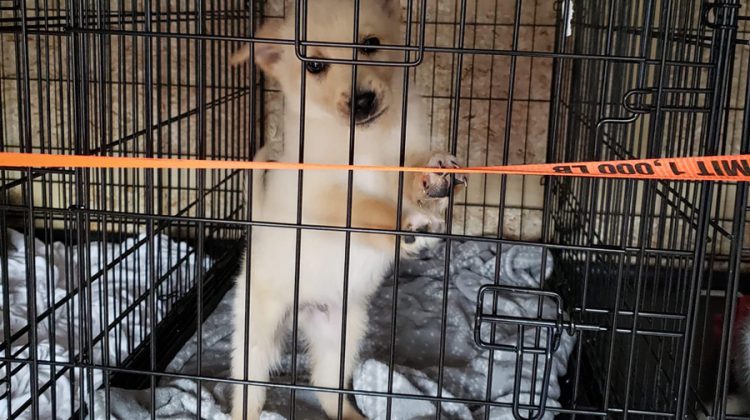 STOUFFVILLE, ON – The provincial government has a plan to gap the transition as local animal welfare groups withdraw from investigations.

As of April, 2019, all animal welfare cases became police matters. A judge ruled it was unconstitutional for a charity group, like the Ontario Society for the Prevention of Animals (OSPCA), to conduct law enforcement.

According to a release from the Ontario government, the Solicitor General, Sylvia Jones, has been working with the Ontario Federation of Agriculture (OFA), along with livestock and poultry organizations, to develop a temporary plan.

“We’ve been pleased with our successful working relationship and the development of this interim animal protection model,” The release said.

It added a long-term model is being worked on for animal protection investigation and enforcement in the province.

Chief Inspector for the OPP Paula Milne will oversee the interim model. A team of inspectors with expertise in various species of animals will support Milne.

Ontario’s agricultural organizations will continue to work with inspectors on farm specific cases and fix any situations they encounter.

Temporary animal welfare inspectors from humane societies and SPCA’s across the province have been brought on.

The new animal protection legislation is still in development, but is expected to be introduced to the Ontario legislature when it resumes in October.