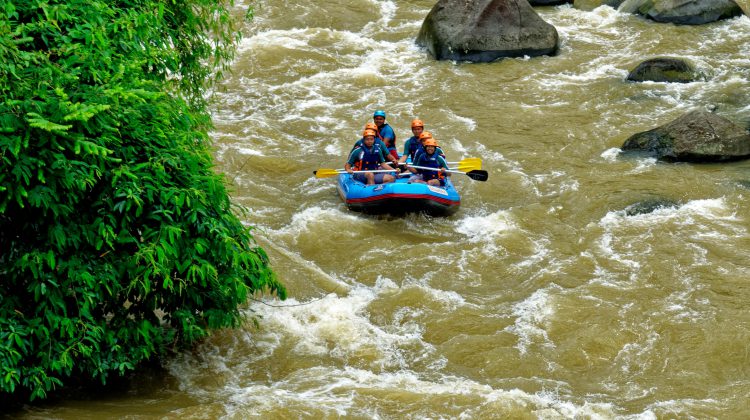 A group of men paddling down a river (photo taken from Pexels.com - Tom Fisk)

MINDEN HILLS, ON – An affair that tours the world is making its return to Haliburton County.

The Township of Minden Hills announced this week that the World Tour Paddling Film Festival is coming to the Minden Hills Cultural Centre on August 16th.

Stonehouse explains that the event has existed for the 14-year-old festival is actually a world tour festival that has been in seen in more than 120 cities in the world.

She goes on to say what the organizers do is handpick specialty films to do with paddling from all over the world.

According to Stonehouse, the films in each city or area are different. She says that the person from the festival that has been coordinating with the town has selected nine films to be shown that she felt would be most aligned with the audience. Stonehouse says the films’ length vary in size but the total runtime is 93 minutes.

With the admission being by donation, Stonehouse says there is no suggested donation, adding that they want everyone to be able to come.

In previous years the event has come to Haliburton, and Stonehouse says the town is just really excited to be able to bring this family-friendly event to the township.

Stonehouse says that in terms of the event getting rained out, moving it will be “a game-time decision” though if the weather takes a turn then it will be held inside the Minden Hills Community Centre.

Aside from the films themselves, there is going to be vendors, music, “some cool drinks” says Stonehouse. She also says “definitely going to be a very community-oriented event.”