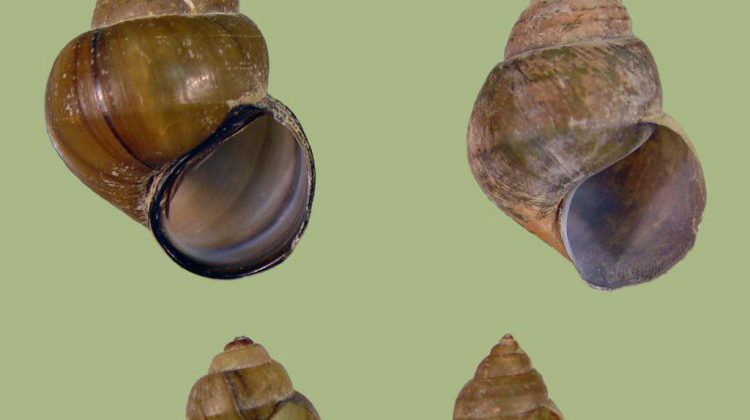 HALIBURTON, ON – An aptly named snail is potentially causing a threat to ecosystems in the area.

With the summer in full swing, and people in and out of lakes, Ontario’s Invasive Species Awareness Program has shed some light on the Chinese Mystery Snail.

According to Algonquin Highlands Mayor Carol Moffatt the snail has been reported by the Maple, Beech, and Cameron Lake Association to be in the area.

As well, the invasive species program says the snail is distributed from the Niagara region into the Great Lakes. They are also found in Kawartha Lakes, the Crowe and Moira River watersheds, Trent River drainages, and Lake Erie.

According to the awareness program, this invasive snail could also prey on fish eggs and reduce the survival rate.

As a way to help people learn what to look out for, the awareness program has a list of things that people can do to help reduce the risk of spreading the dangerous snail.

The first thing to do is to learn what the snail looks like, inspect your boat trailer, and other equipment after each use and remove any plants animals and mud before putting it into another body of water.

Other good practices are to drain the water from your motor, live well, bilge, and transom wells while you’re on land, rinse all of your recreational equipment with hot water at 250 psi from a pressure washer, and if you find invasive snails or other invasive species in the wild, please contact the toll-free Invading Species Hotline at 1-800-563-7711.

You can also report a sighting by following this link: https://www.eddmaps.org/ontario/