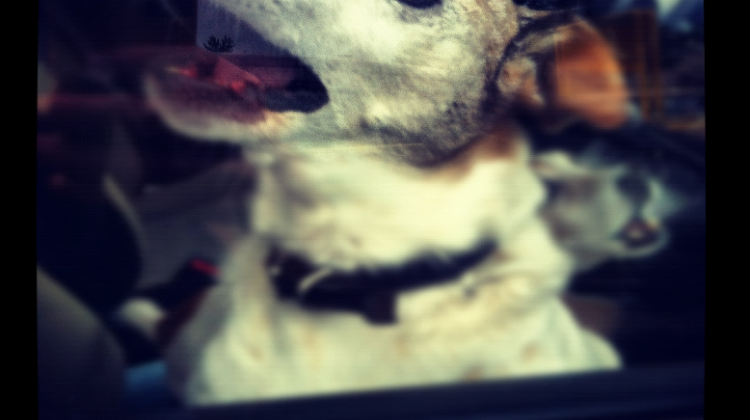 HALIBURTON, ON – A large number of run-ins with animals has the health unit talking about rabies.

According to the health unit, staff have investigated 300 cases of locals in their district being bitten, or scratched by an animal, potentially exposing them to rabies.

The health unit says that at least two-thirds of those incidents happened between April 1st and now.

“During the warmer weather months, we typically see an increase in the number of incidents in which people are bitten or scratched by animals,” notes Richard Ovcharovich, Manager of Environment Health with the HKPR District Health Unit. “But what’s concerning to us is the significant jump in cases so far this spring and summer.”

Overcharovich says the best thing to do to reduce the risk of spreading rabies is to avoid wild animals and pets. “It’s best to enjoy animals from a distance,” he says.

“If a wild animal is growling or showing aggressive behaviour, back away slowly to gain distance from it. Never turn around and run. Avoid direct eye contact with the animal, as it is a sign of dominance that may provoke some animals to attack.”

Based on the fact that most of the incidents investigated involved domesticated pets, the health unit says that it is always good to approach people’s pets with caution.

“Ensure you have permission and full attention of the owner before approaching a pet,” Ovcharovich advises. “Even if you are just being kind or well-meaning by petting or touching an animal, your actions can be misinterpreted by a dog or cat, which could scratch, nip or bite you.”

Rabies is a potentially fatal disease if left untreated.